When I did my last post i though it would be the last skate for the year but after a couple of hard frosts  - and tempted by the last report on the Aardwolves site,  I decided to head up for another skate.
More ice than last weekend and good to see the snow had  smoothed off.  Had a skate around most of Rushcutters on hard but sometimes bumpy ice.  Great to get another late season skate.  Had a chat to Inge while I was there and may skate again tomorrow. 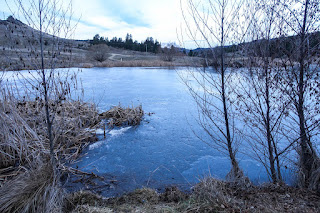 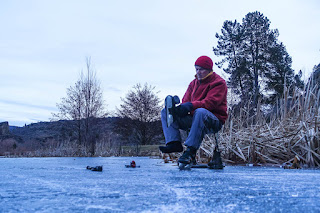