Good to have a skate in Rushcutters Corner on the Lower Manorburn this morning.  Started before dawn on hard fast ice. Most of RC was good but thinning further out with water in the middle basin.  Great  skating and good to catch up with Inge.  And of course the dawn.

Checked out Poolburn this morning just to see if there was any ice left.   Little frost as I drove up but -2 once I got there.  Lots of water in the main bay and elsewhere. Very little ice left but after hunting around I found a (just) skate-able plate of ice in the far bay.  The ice that was left had been covered with snow along with wind affected ice that had been blown together making it (just) strong enough.  Ended up with an enjoyable but noisy skate (lots of cracking) and had to be careful to stay within a safe area.
Headed down to the Lower Manorburn and was surprised to see a good chunk of ice still in Rushcutters corner.  Ice was wet but hard and great skating.
Great to be on the ice again but nothing feels like it will last.... 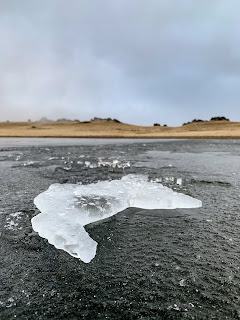 The plan for this morning was to head early to Poolburn but with no frost and very windy over night I decided to give it a miss.  Decided to have a skate on the Lower Manorburn on the way home as the ice was quite thick in Rush Cutters corner last night.  Was very enjoyable and with a bit of careful testing I was able to skate out into the middle basin. Ice had a layer of water but was smooth and hard.  A lot of air bubbles just out of RC's which was a bit freaky. Great skate.
With a couple of frosts this ice should improve..... 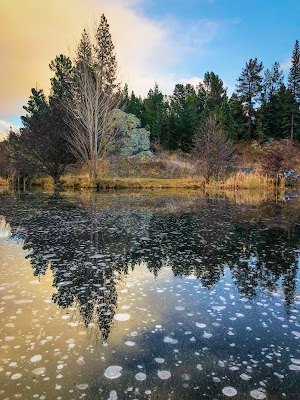 After a week of warmer windy weather headed to Poolburn to meet Inge and see what ice was left.  Much of the ice had melted but a good frost this morning has surrounded the ice that was left and locked it in.  The new ice was too thin to skate but there were a few places to get onto the remaining ice pack.  The small bay was the safest with a good area to skate.  Later on I went and had a skate in the main bay on a chunk of old ice that I could get to then over to the far big bay where, despite a few more ice hazards, had a fantastic skate.  After an afternoon of exploring by MTB I finished the day with a skate at Rushcutters on the Lower Manorburn.  Thick ice close in to the shade and wet from the warm wind but a nice (limited) skate.   Hopefully we will get a few more frosts....... 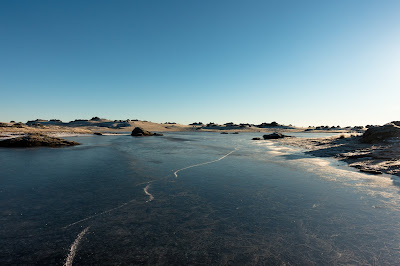 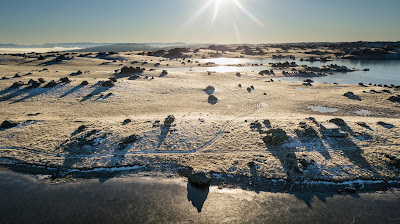 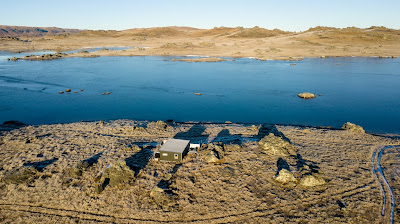 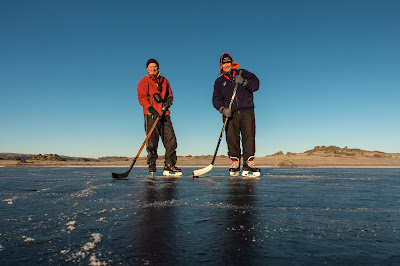 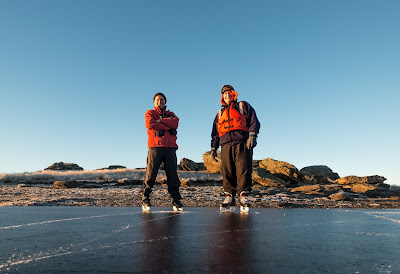 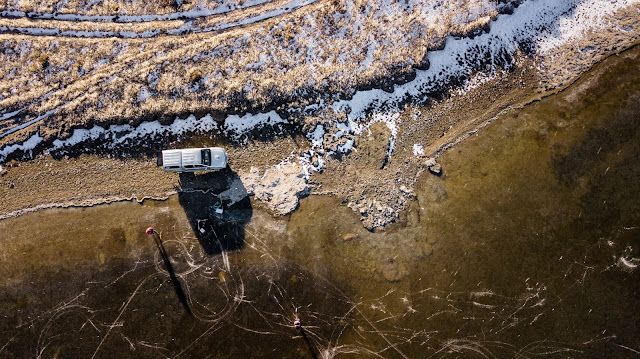 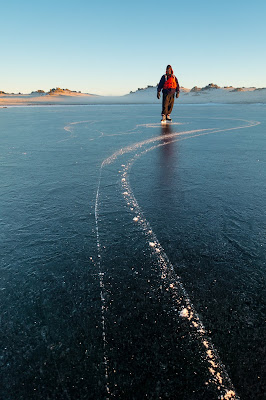 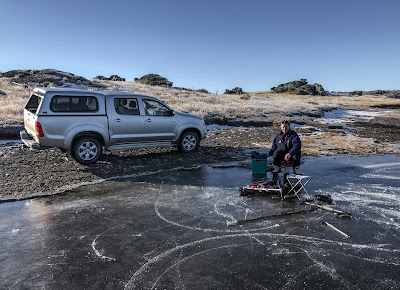 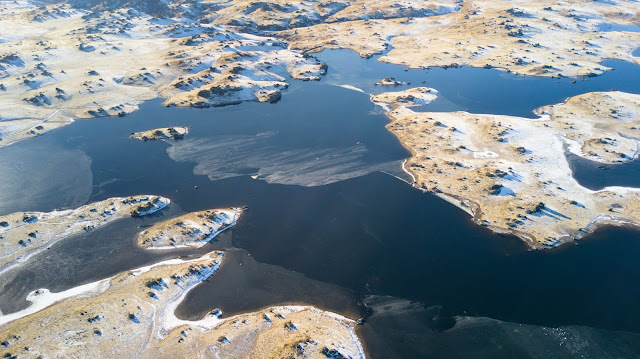 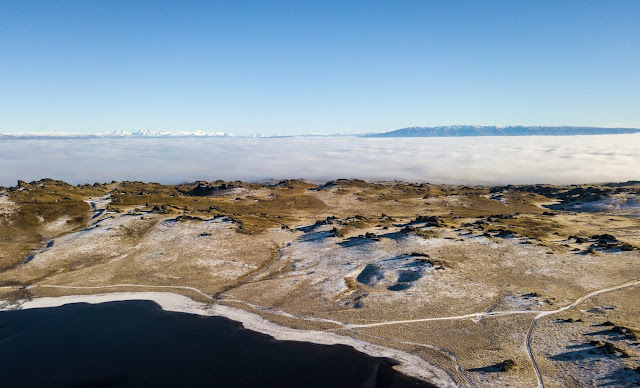